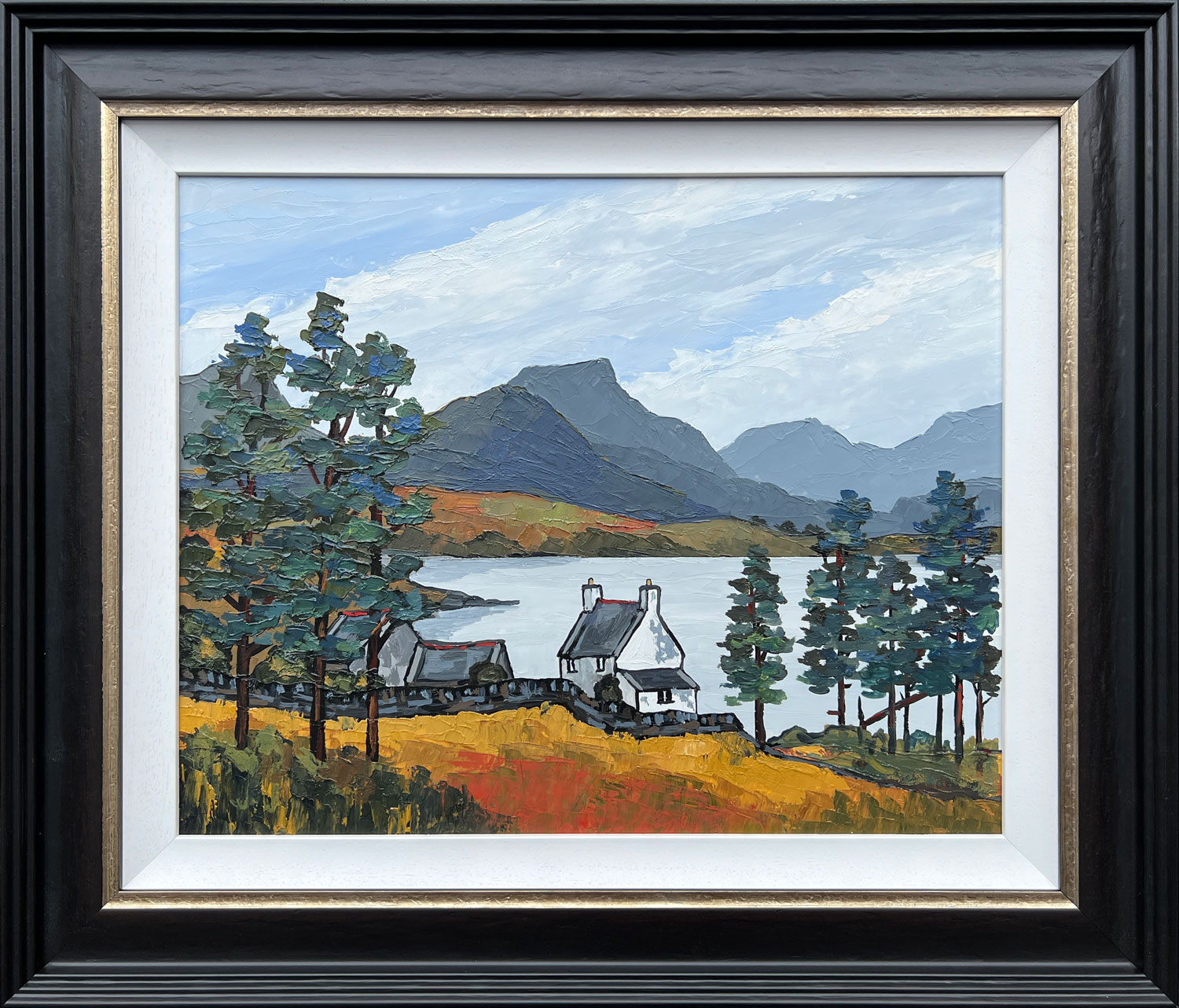 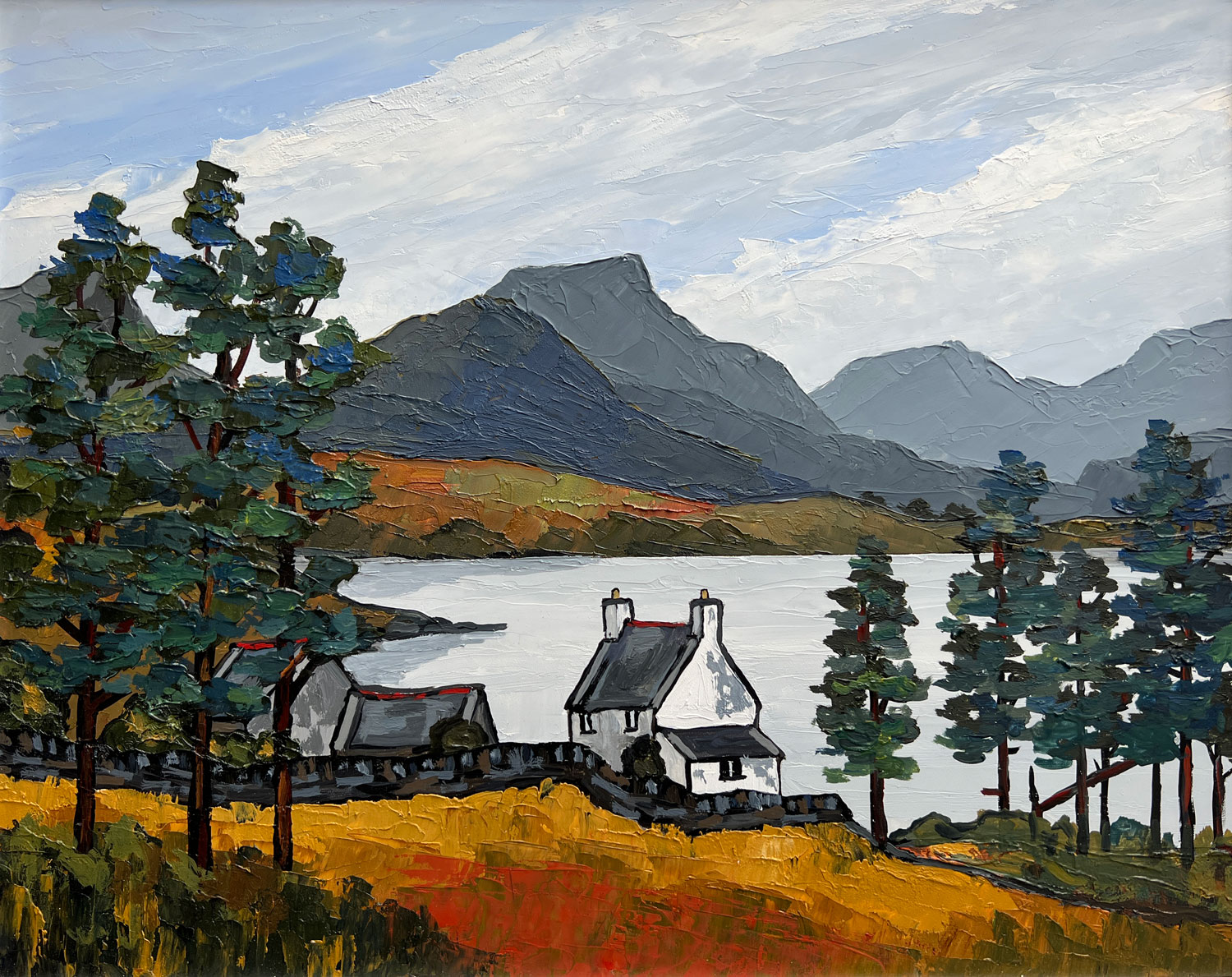 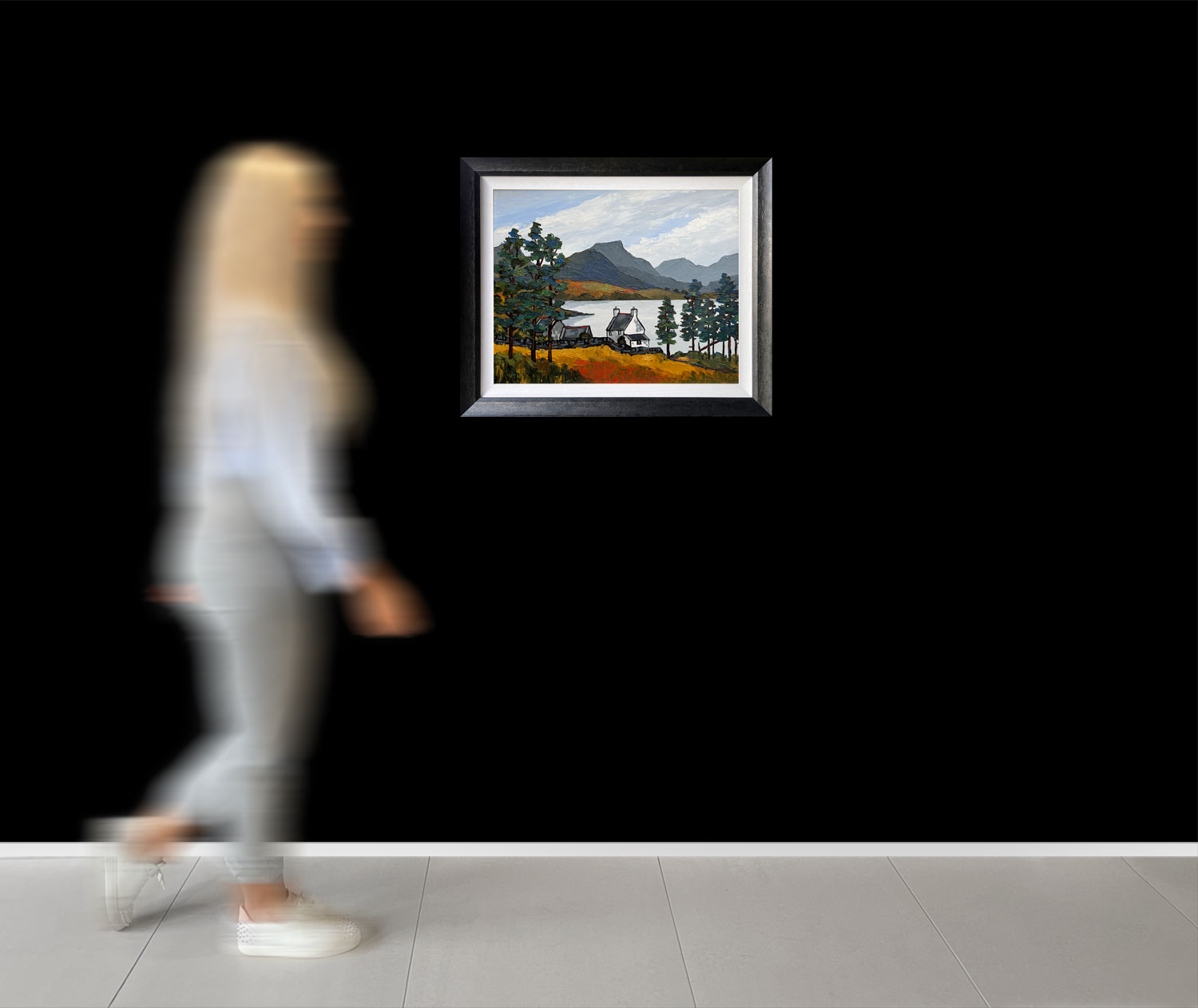 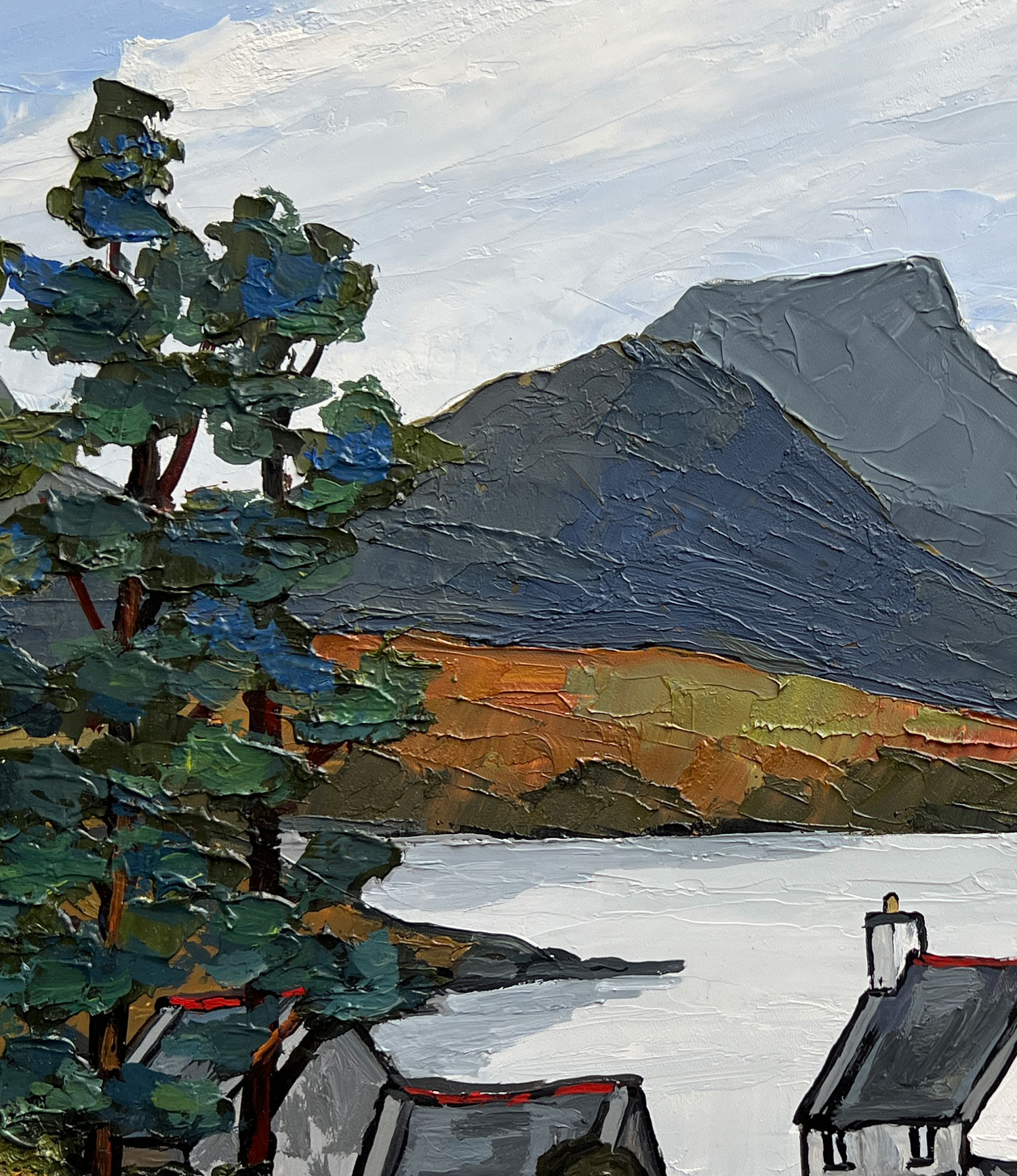 David Barnes (1942-2021) was born in Africa and spent his early childhood there. He had a degree in history and economics and was a qualified chartered accountant. Before his retirement, he worked in professional practice and as a consultant for the Open University. Running seminars in the UK, Europe and Africa on financial management on their MBA programme.

David began painting in 2008 when he retired. His first exhibition, held during Herefordshire’s Open Studio week in September of that year, was a virtual sell-out. Since then he has exhibited regularly at the Albany Gallery in Cardiff as well as the Red Rag Gallery in Bath and Stow-on-the-Wold and at Plas Glyn y Weddw, Pwllheli. His work has also been exhibited at galleries in Chester, Brecon, Nantwich, Milford Haven, Whalley (Lancs) and the NEC Birmingham. He has had several one-man exhibitions, including two very successful ones at the Albany Gallery, Cardiff and the Red Rag Gallery, Bath. His work has been sold to clients in China, France, Netherlands, Australia and the United States. One of David’s paintings is now part of the collection at the National Assembly for Wales.

David was been based in north Wales most of his adult life and spent much of his free time walking in the mountains of Snowdonia and on the coastline of north Wales and Anglesey. It is his response to these landscapes that inspires much of his work. As well as painting the north Wales landscape, David also enjoys painting still life subjects. Like other Welsh artists whom he admires, such as the late Sir Kyffin Williams, David painted in oils, using a palette knife and a thick impasto technique to produce bold strokes that add strength and texture to his work, giving it a sculptured feel.