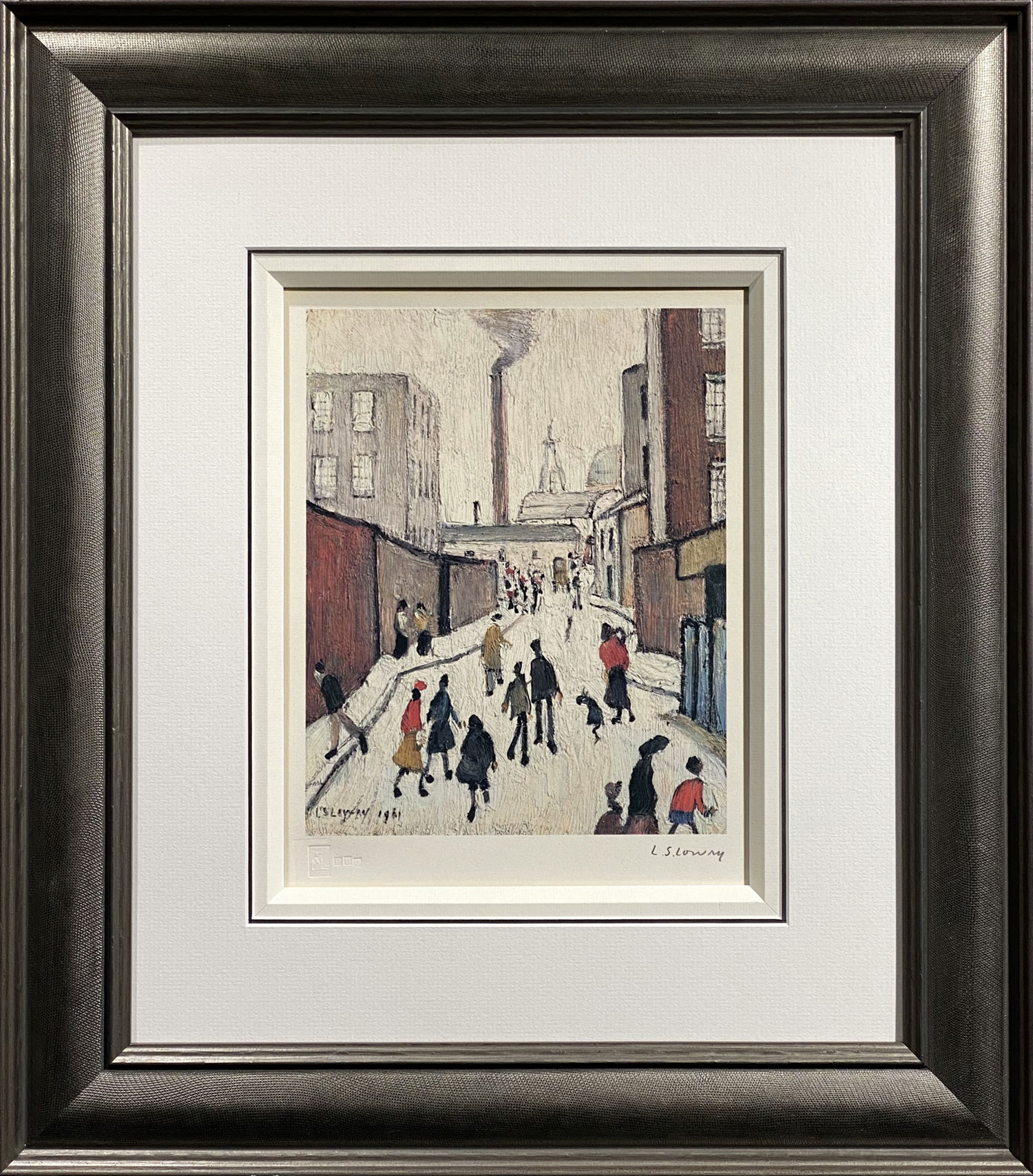 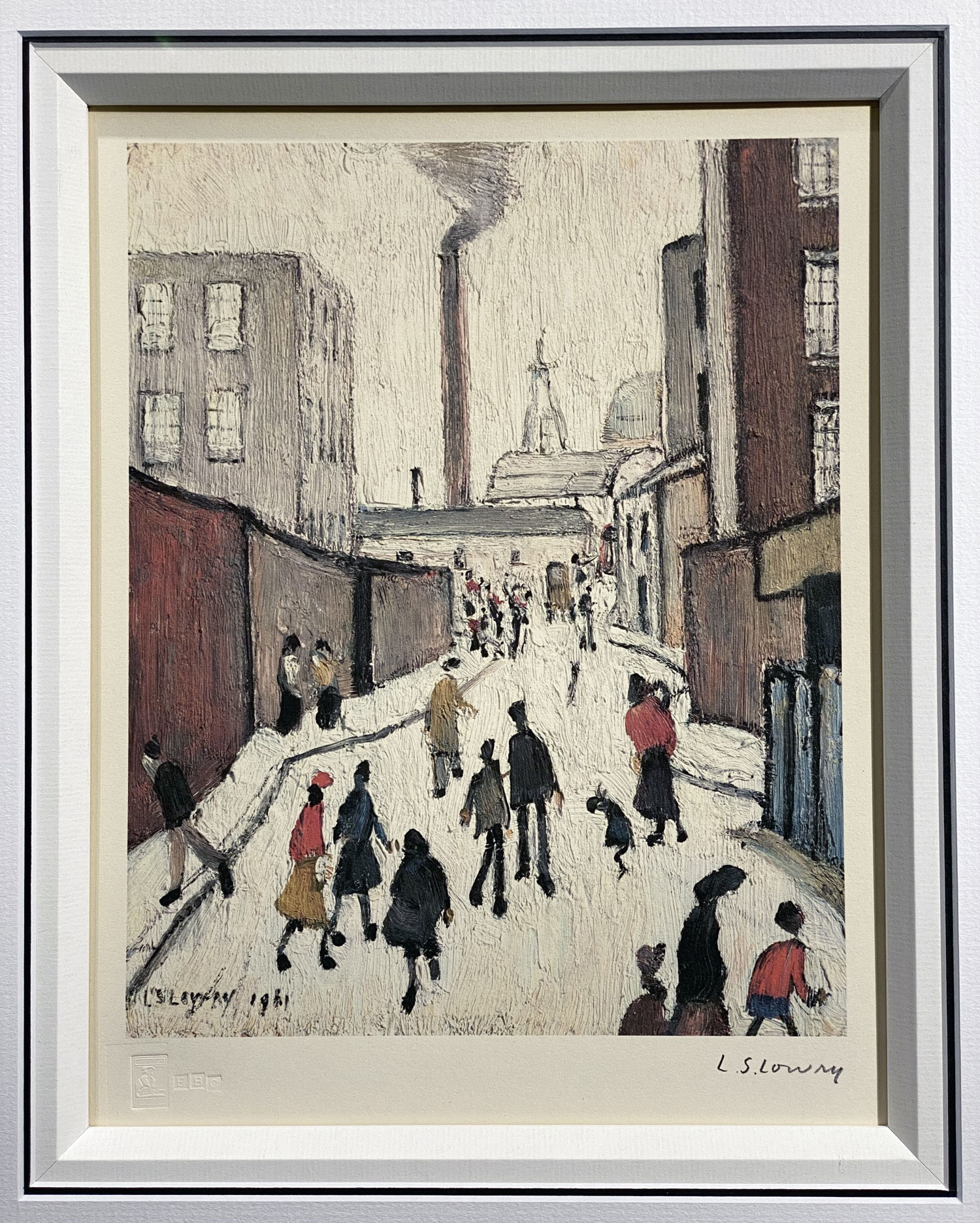 Beautifully Framed with museum glass. Photo is of the actual print for sale.