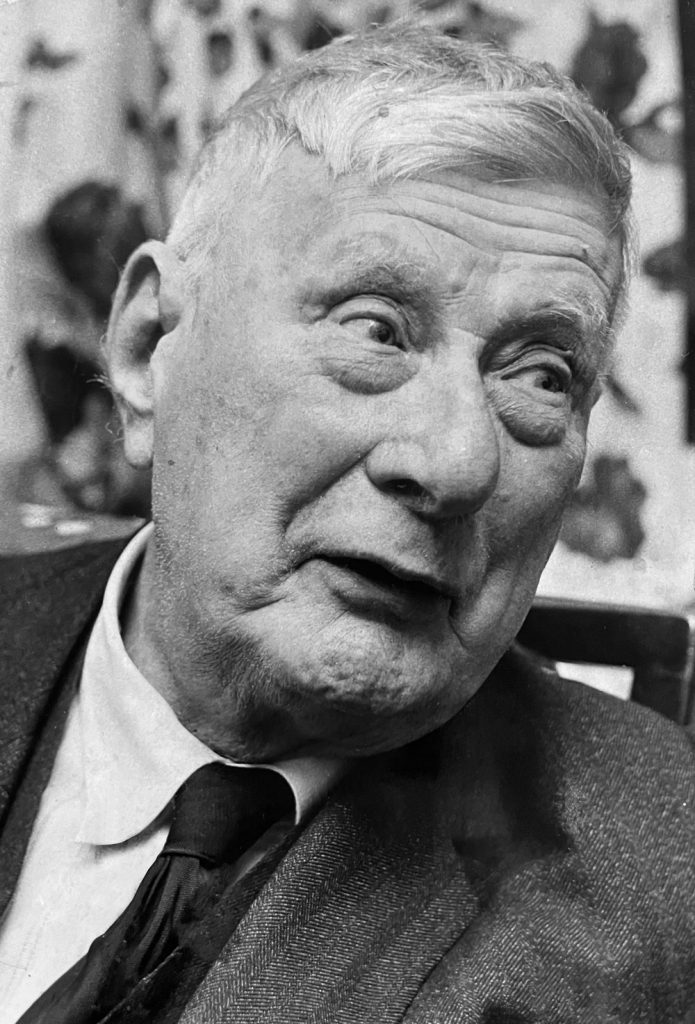 LS Lowry moved to Pendlebury in Salford with his parents in 1909. Where he was to live for nearly 40 years. During this time he attended art classes at Salford School of Art. Subsequently he developing an interest in the urban and industrial landscape. He exhibited with the Manchester Academy of Fine Arts from 1919. As well as entering paintings in the Paris Salon.
By the early 1930s he was exhibiting at the Royal Academy in London. He was awarded an honorary MA at Manchester University in 1945. Doctor of Letters in 1961. Elected to the Royal Academy in 1962, and given freedom of the City of Salford in 1965.

There are hundreds of Lowry paintings & drawings in public collections – Including, The Tate, Manchester Art Gallery.

We always hold a great selection of works by L.S Lowry.