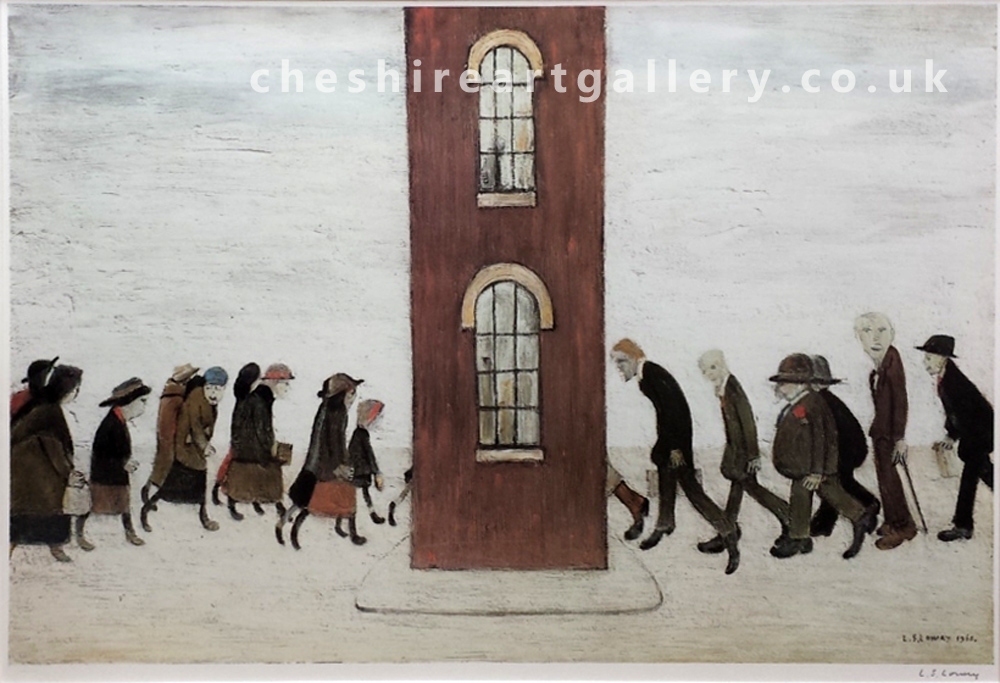 Signed by the artist, limited edition of 600
Published by the Adam collection in 1973
Stamped by the fine art trade guild
Copyright in all countries inc. USA.
Image size 18.5″x 28″