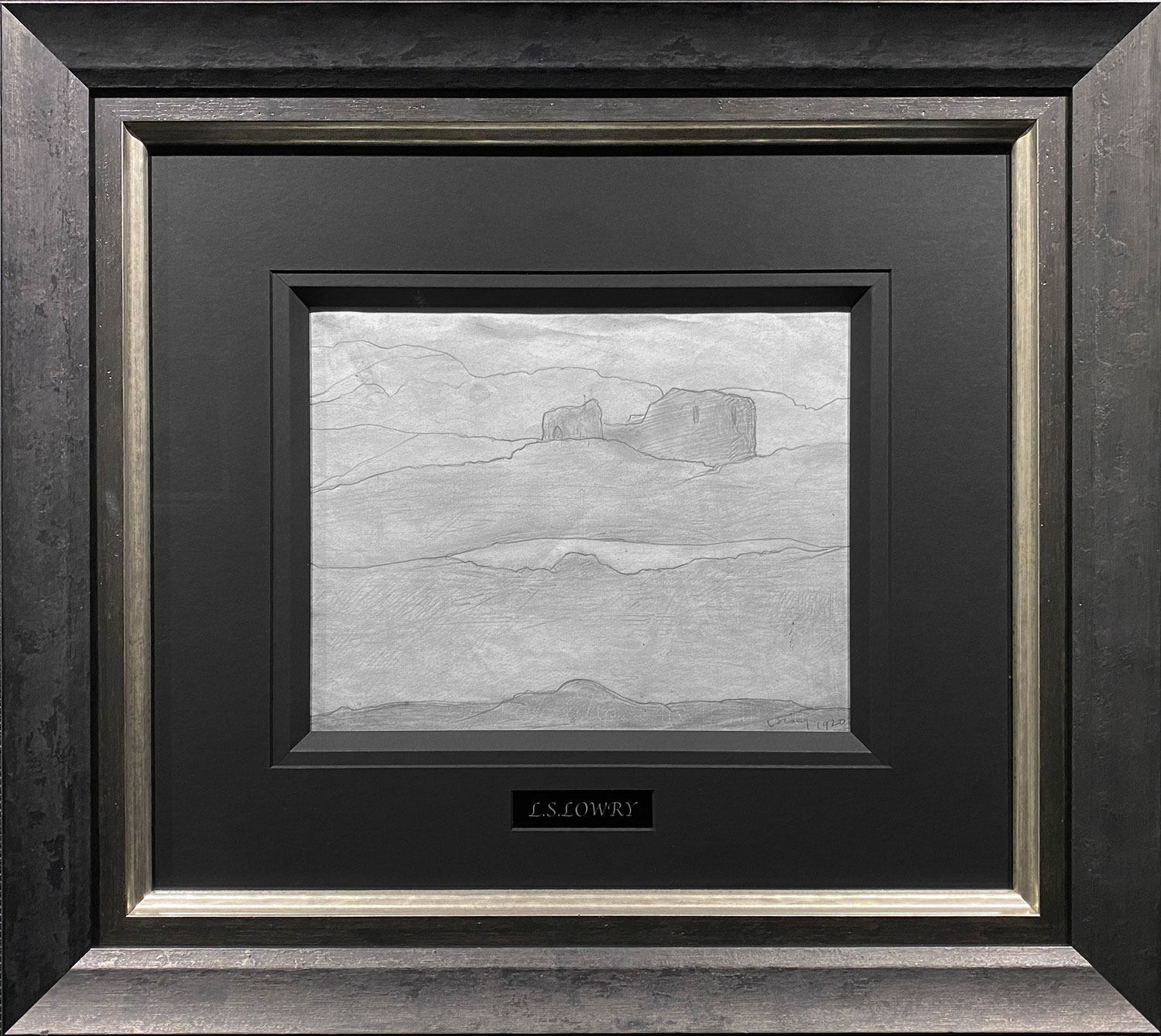 Excellent Provenance – This piece was exhibited at the Crane Kalman Gallery. Loneliness of L.S Lowry Exhibition in London. (Crane Kalman – Lowry dealer since 1952)

This Original Pencil Drawing is Beautifully Framed with museum glass.

We always hold a great selection of works by L.S Lowry including L S Lowry – Landscape with Buildings – Original Drawing