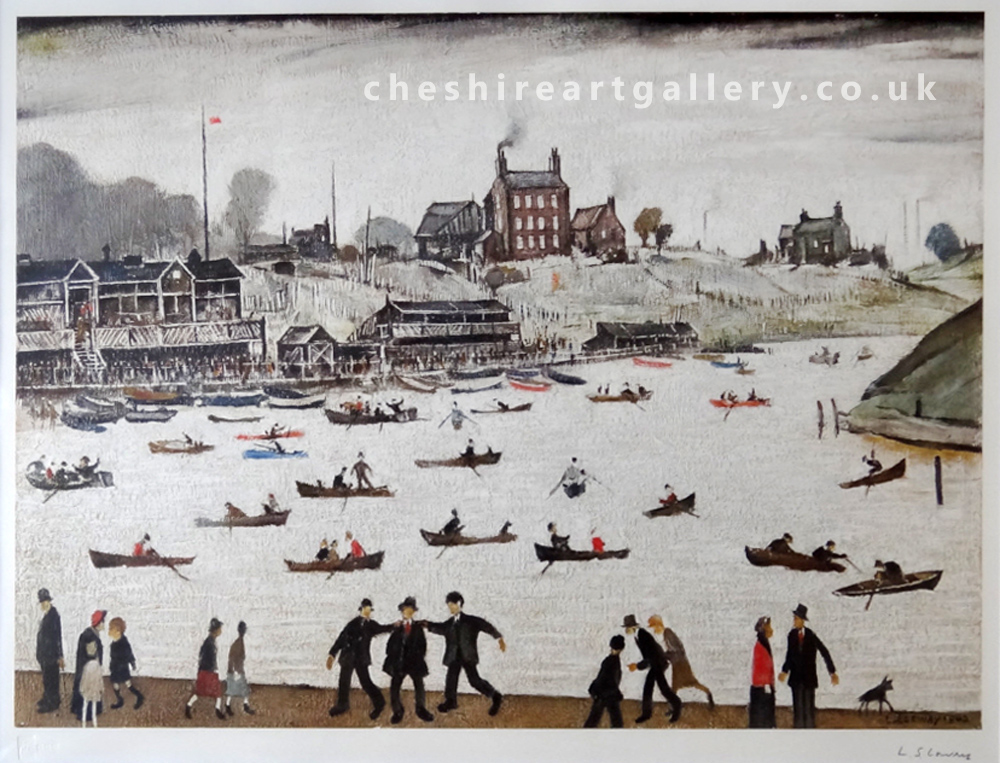 This scene depicts ‘Crime Lake’ as in 1942, however it is very different now.