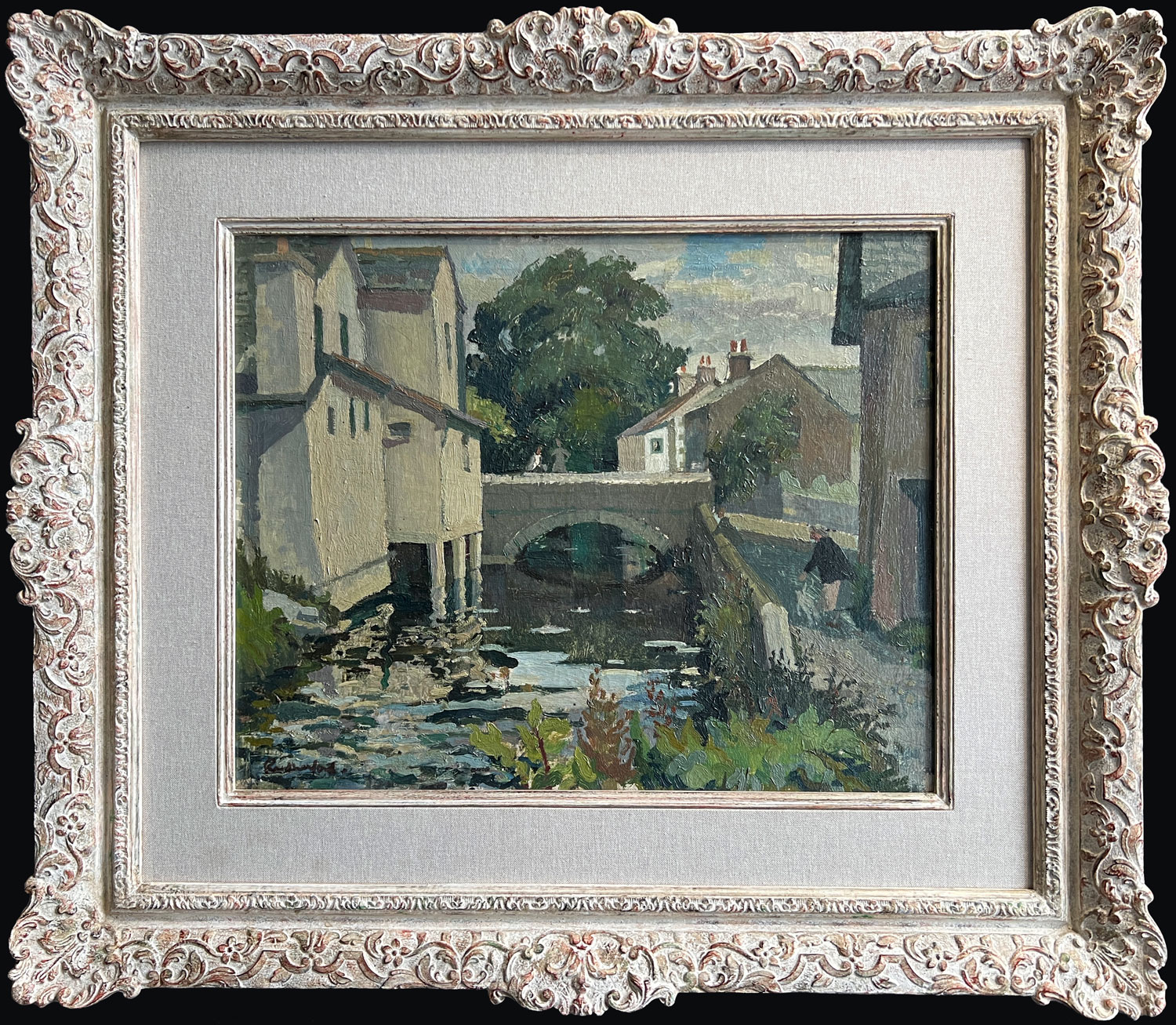 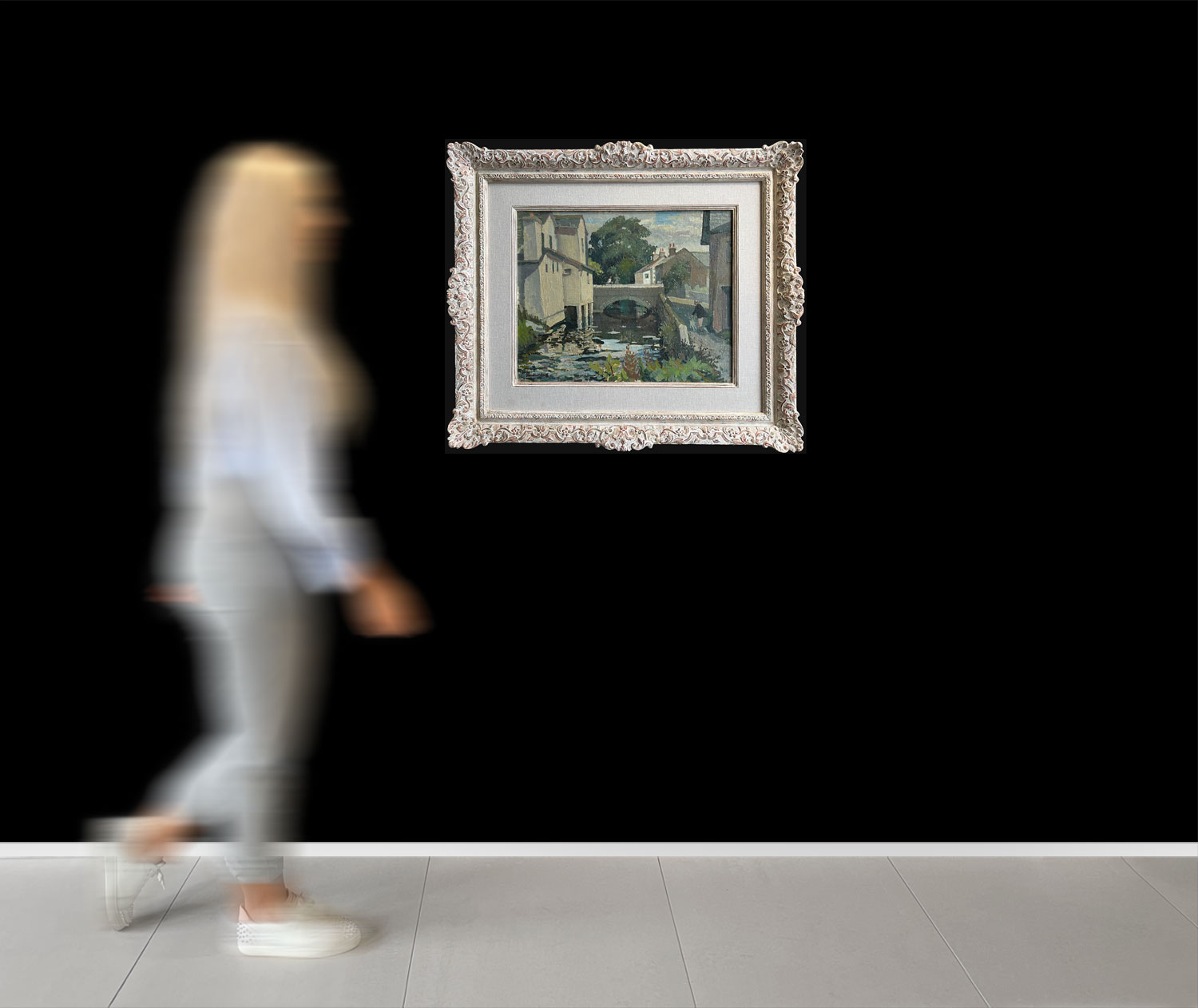 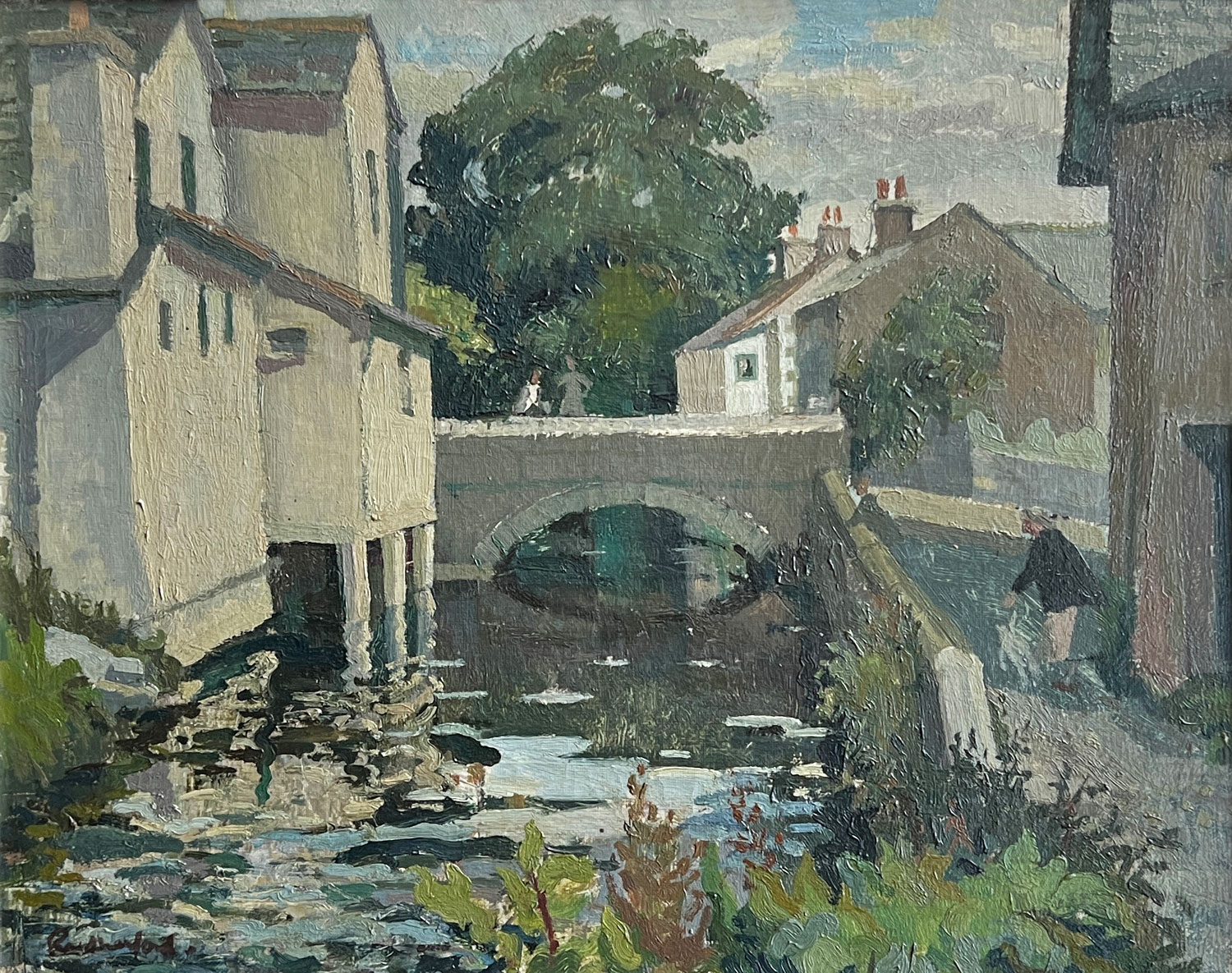 Original Oil Painting – Oil on Board