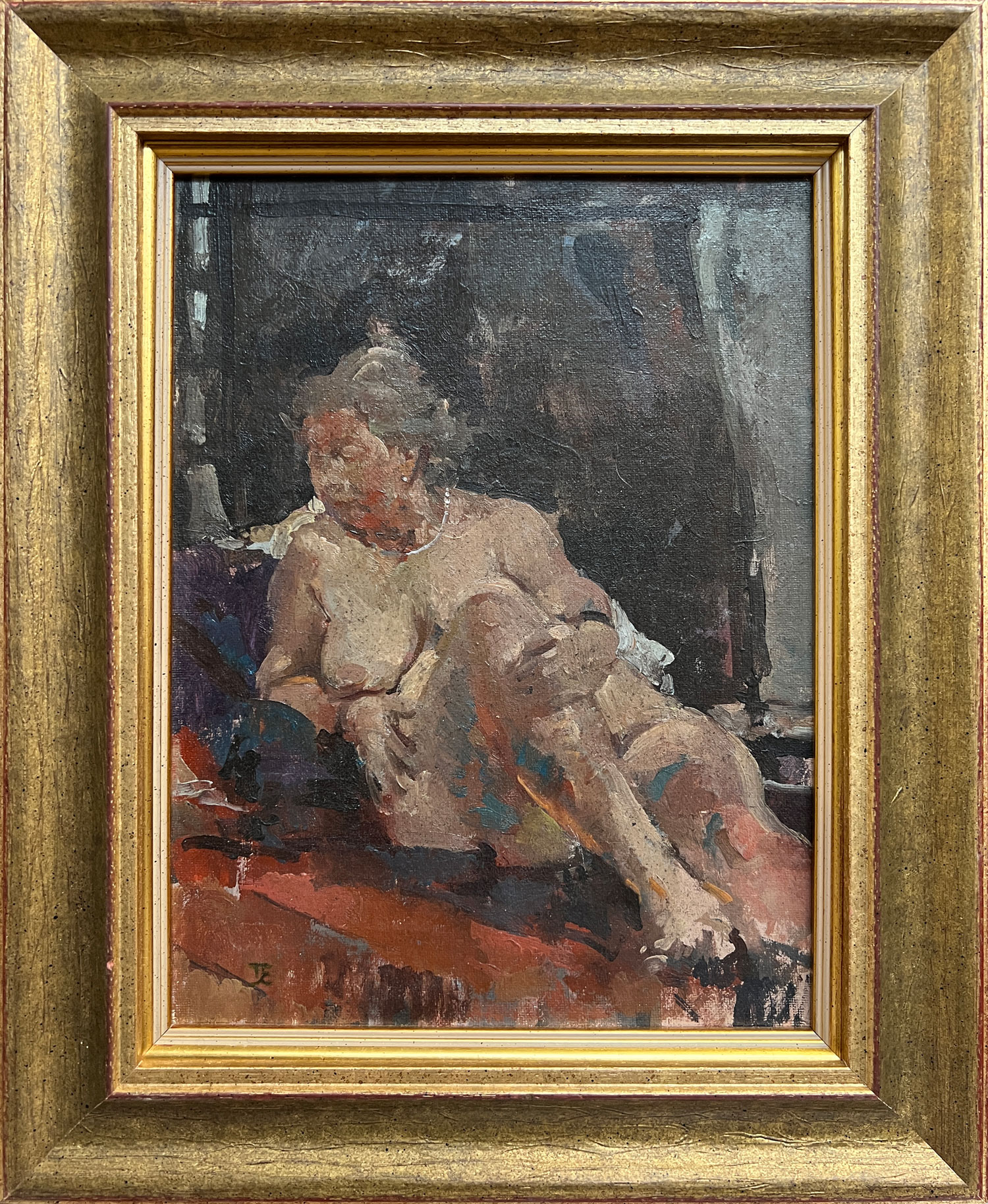 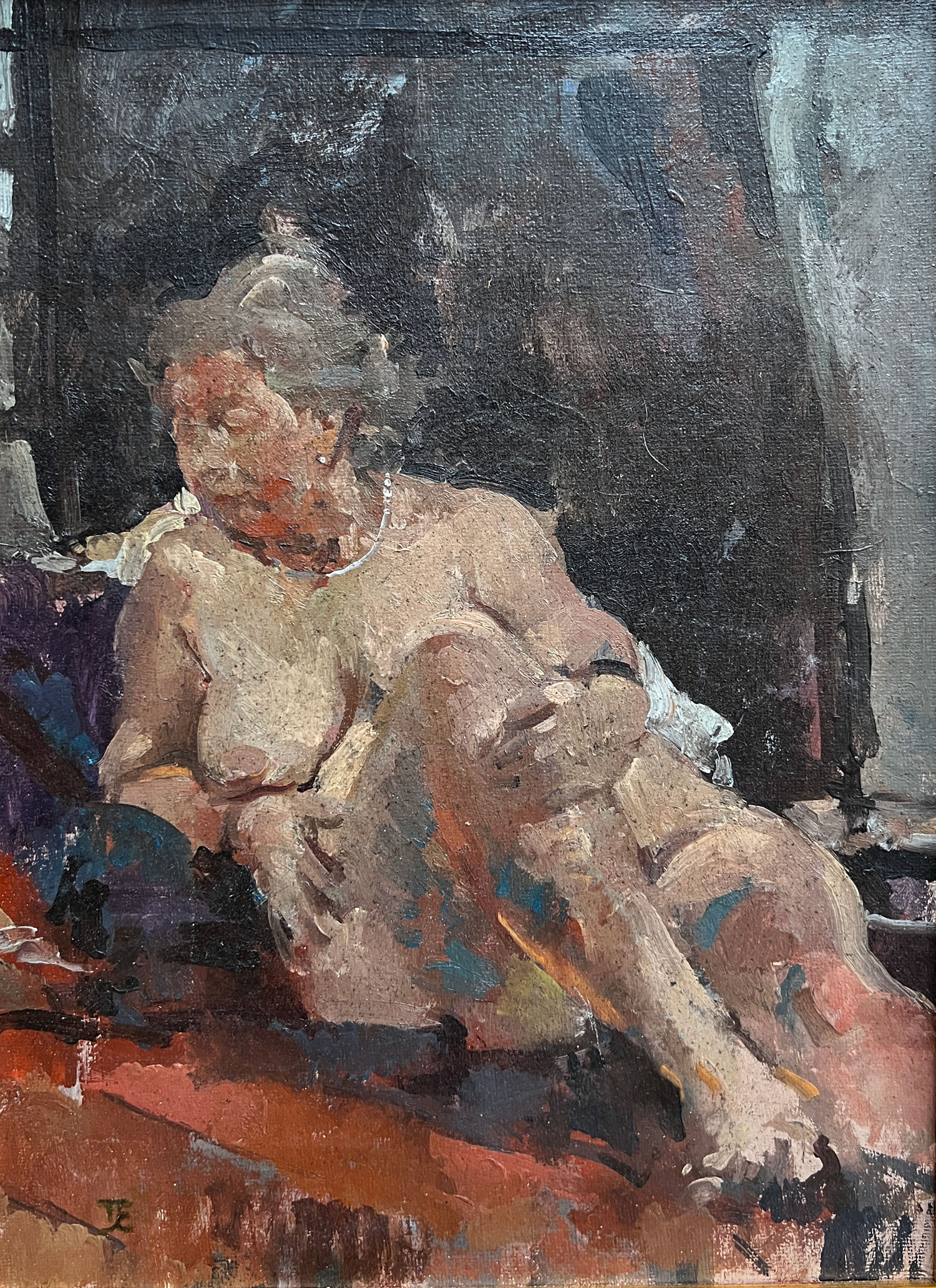 Thomas Coates was born 1941. He studied at the Bournville College of Art 1956 – 59 and Birmingham College of Art 1959 – 61. He attended the Royal Academy Schools 1961 – 64 when Sir Henry Rushbury was Keeper and Peter Greenham Professor. He was awarded several prizes and Scholarships during his studentship.

Major exhibitions, Achievements and Societies:
Former President of Royal Society of British Artists; De Lazlo Medal Winner
Member of the Royal Society of Painters in Watercolours; he was the featured artist in 1987 and was awarded the Watercolour Foundation prize in 1990.
Member of the Royal Society of Portrait Painters
Member of the New English Art Club
Member of the RWA
Hon RBSA, Hon SEA, Hon RBA, Hon PS
Awarded the Painter Stainers Prize in its centenary year
Tom was Awarded the Critic’s Prize in 1987
Awarded First prize in the Sunday Times Watercolour Exhibition in 1888 and third prize in 1989
In 1992 he was awarded the Horse and Hound Royal Ascot prize and the painting was presented to Her Majesty the Queen to mark the 40th Anniversary of her accession. His work was also purchased by His Royal Highness the Prince of Wales and he was asked to contribute drawings of Order of Merit holders to the Windsor Castle Collection
Awarded the Critics Award NEAC in 1994
President of the Pastel Society and made Membre D’Honneur of the French Pastel Society. Awarded Medaille D’Or in 1997
Awarded the Minto Prize 2004