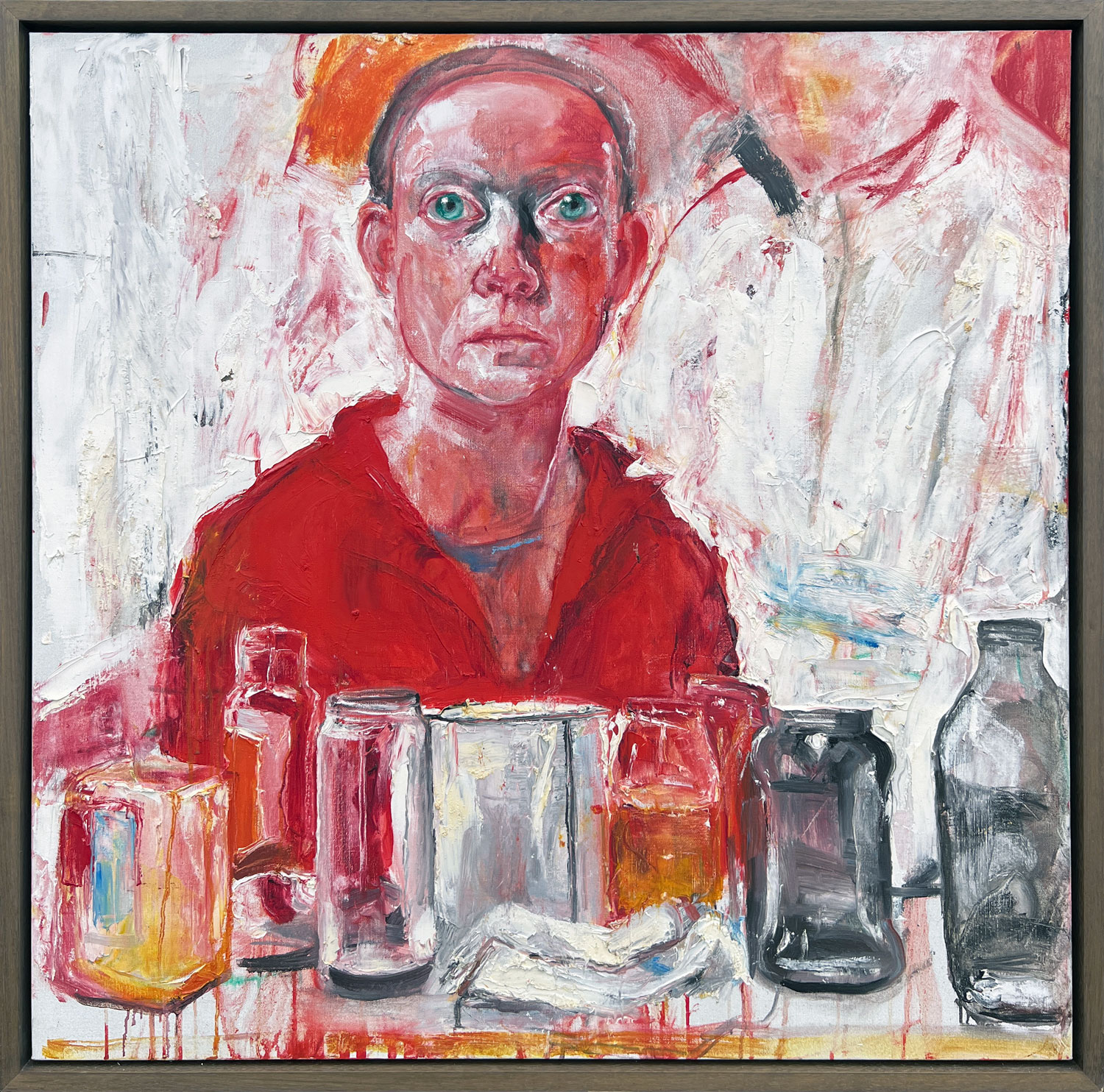 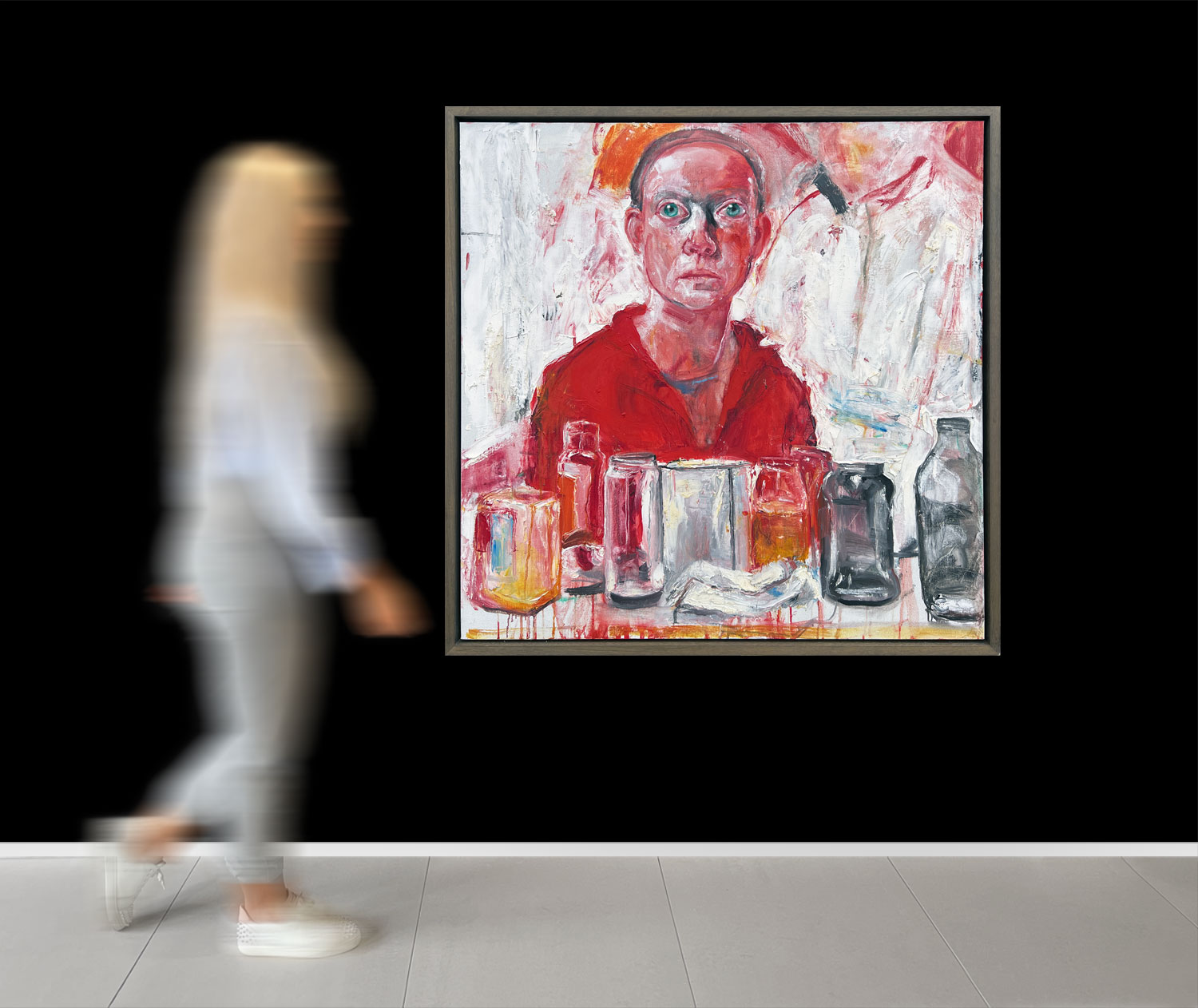 This painting featured in the Shani Rhys James ‘The Inner Room’ Exhibition in May 2000.

Shani Rhys James, born in 1953 is arguably the most exciting and successful Welsh painter of her generation. Her considerable reputation, both in Wales and beyond, continues to grow apace. She has exhibited with Martin Tinney Gallery since 1993. Subsequently her work has appeared in exhibitions throughout Britain and mainland Europe. William Packer, the distinguished art critic, has spoken of her as a painter of remarkable power. Whose paintings are as convincing as anything currently being produced in Britain.

She has been feted with prizes and honours: from the UK’s most prestigious and valuable prize for painting. The Jerwood Prize in 2003, to the Gold Medal for Fine Art in the 1992 Royal National Eisteddfod. From the 2003 Welsh Woman in Culture Award to being awarded an MBE in 2006.

Her body of collectors, both private and public, continues to expand both in the UK, but especially abroad, with sales to important private collections in the USA, Belgium, France, Germany, New Zealand, Australia and Hong Kong.