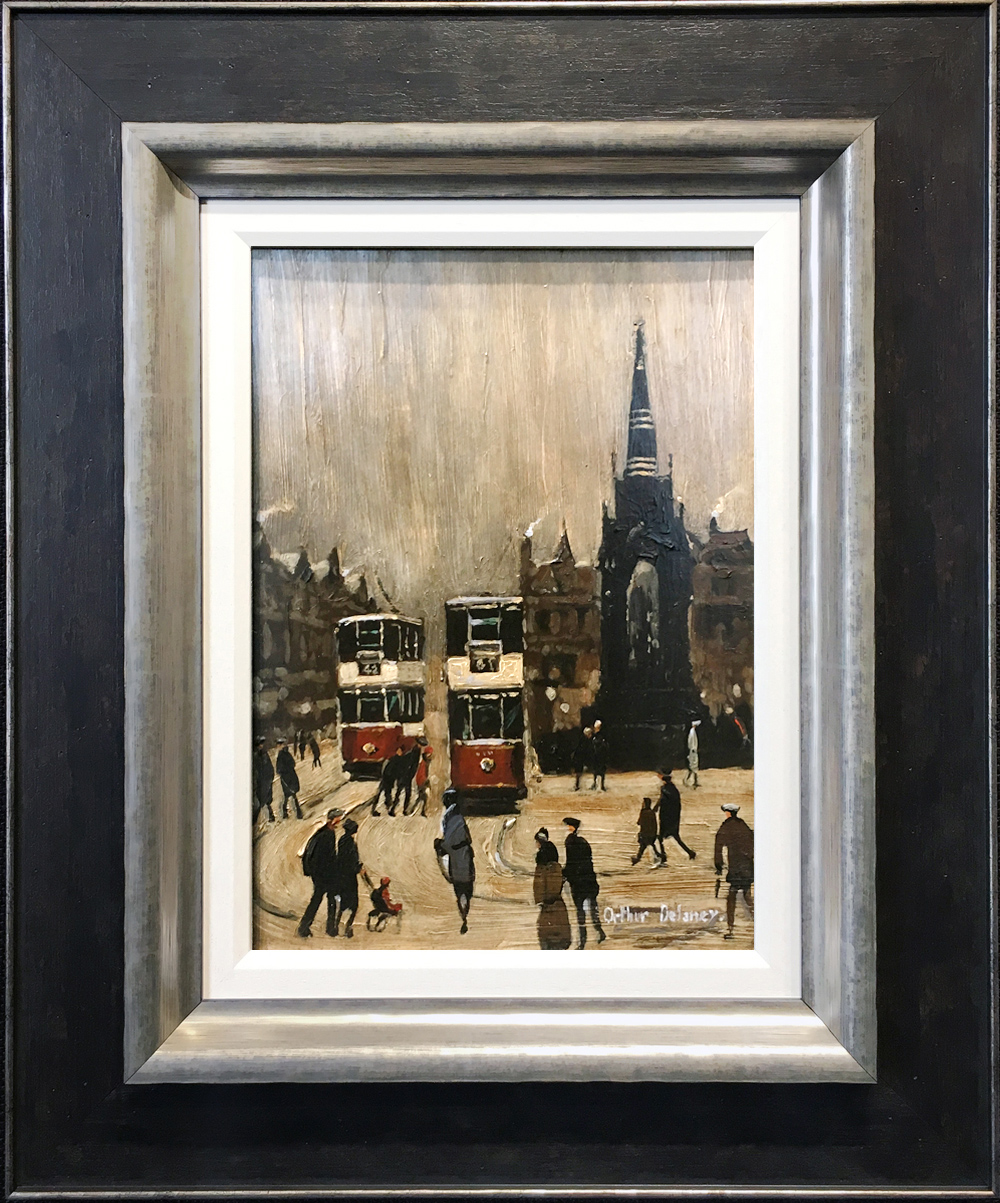 Provenance: This painting is accompanied by a letter from the Artist’s Son confirming that its 100% Authentic.