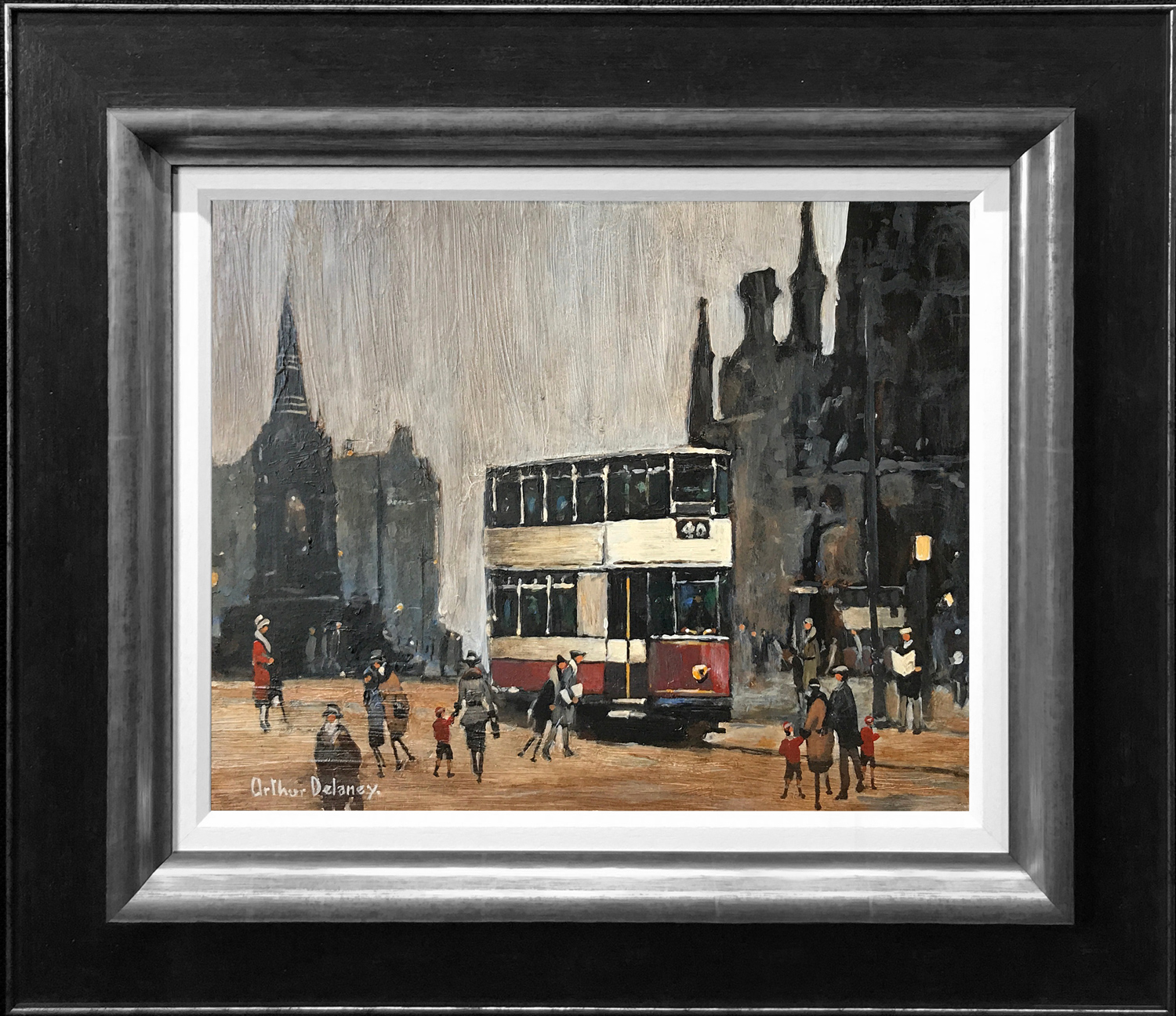 Provenance: From the artist’s family