View basket “L S Lowry – Three Men and a Cat – Signed Limited Edition Print (New In)” has been added to your basket. 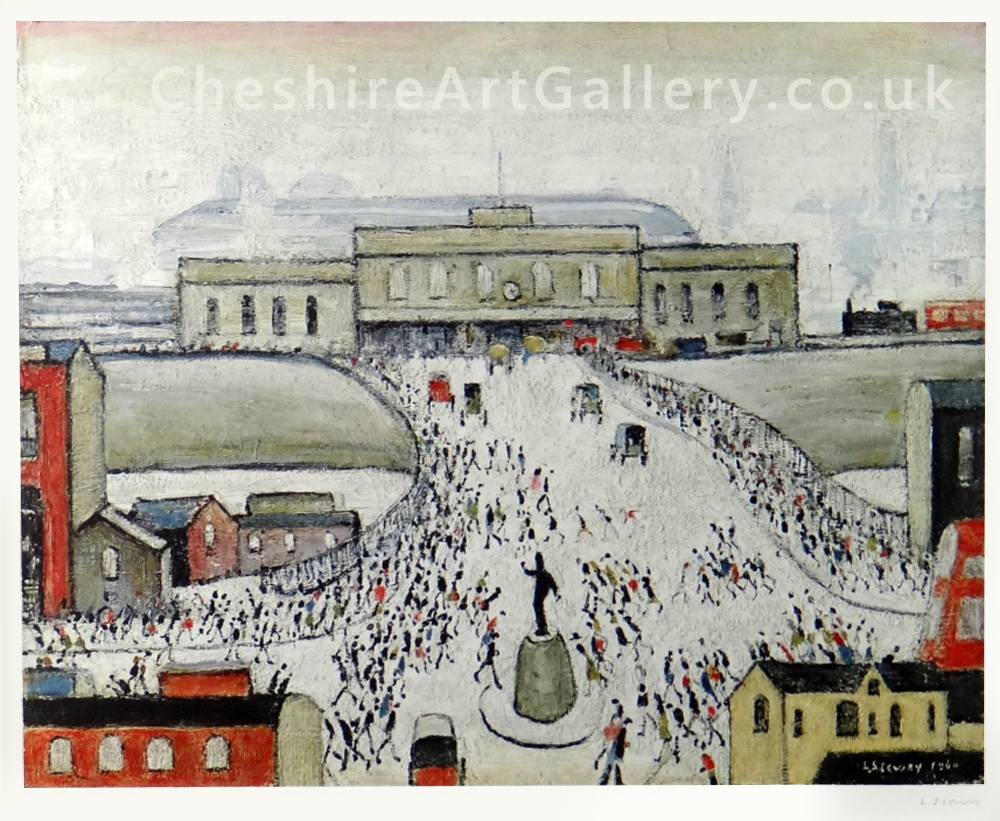